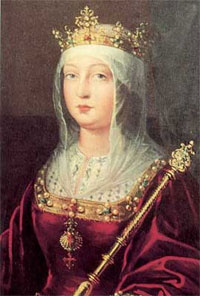 The paradox of masculine power is that the more impressive it is, the more vulnerable it becomes. Masculine power must constantly affirm itself in order to exist. It is always ‘doing’– performing, acquiring, coercing, and ultimately defending its viability.  Perhaps this is the real reason power corrupts.