You are here: Home / Featured / The One Quality That Makes A Woman Totally Irresistable

Every culture has a goddess of love.

The process of gestation and childbirth began as one of the great mysteries of life. Prehistoric men watched in awe as a woman’s body waxed and waned, her womb, like its own universe, containing the spark of creation; her body, intrinsically connected to the astronomical cycles of the sun, moon and stars. Like the Earth, which season after season, completed the spectacular process of creation and destruction, women too possessed this preternatural ability to give and sustain life. Miraculously, she could  recreate herself and even her opposite, baby boys.

Archaeologist believe that early man first worshipped “woman” in her human form, and then later developed the abstract concept of the goddess,  powerful creation deities that reined supreme for more than 25,000 years, inspiring ample doses of awe and terror. The great goddesses represented femininity in its highest expression; intelligence, inner strength, emotional depth, eroticism, physical and psychic  creation. We call this concept the sacred feminine.

Man’s idea of love crystallized around the mythic goddess, yet ironically, the feminine qualities that humans worshipped for the better part of history— eroticism, emotionality, the ability to create and sustain life— are the very qualities that, today, we diminish, demonize and suppress.

Over the past 5,000 years, as war-centric, patrilineal civilizations  rose to power, gynocentric creation myths were ultimately reimagined and retold in ways that emphasized sexualized violence against women and their loss of power. Hera, Persephone and Demeter are raped. Innana loses her all-knowing powers during her descent into the underworld. Lilith and Eve are demonized.  Suppression of the sacred feminine has been a continued aspect of the social, economic and political oppression of women.

Reclaim Your Power in Love & Life

Much of reclaiming our power in love and life means rejecting the patriarchal view of femininity. Femininity is more than what masculinity is not. Femininity is not a reductive gender; we are not simply masculine lite.

We are taught to believe in false dichotomies that tell us men are strong and women are weak; men are rational, and women emotional; men are heroes, women are victims. And then we wonder why we end up in relationships that make us feel like weak, emotional, victims! When we internalize these false truths, we undermine our own human potential.

True liberation occurs when we reclaim the sacred feminine and take charge of our sexual destiny. The audacity to do such  is the common thread that unites all seductive women. From Josephine Bonaparte to Josephine Baker,  this is secret power of women. 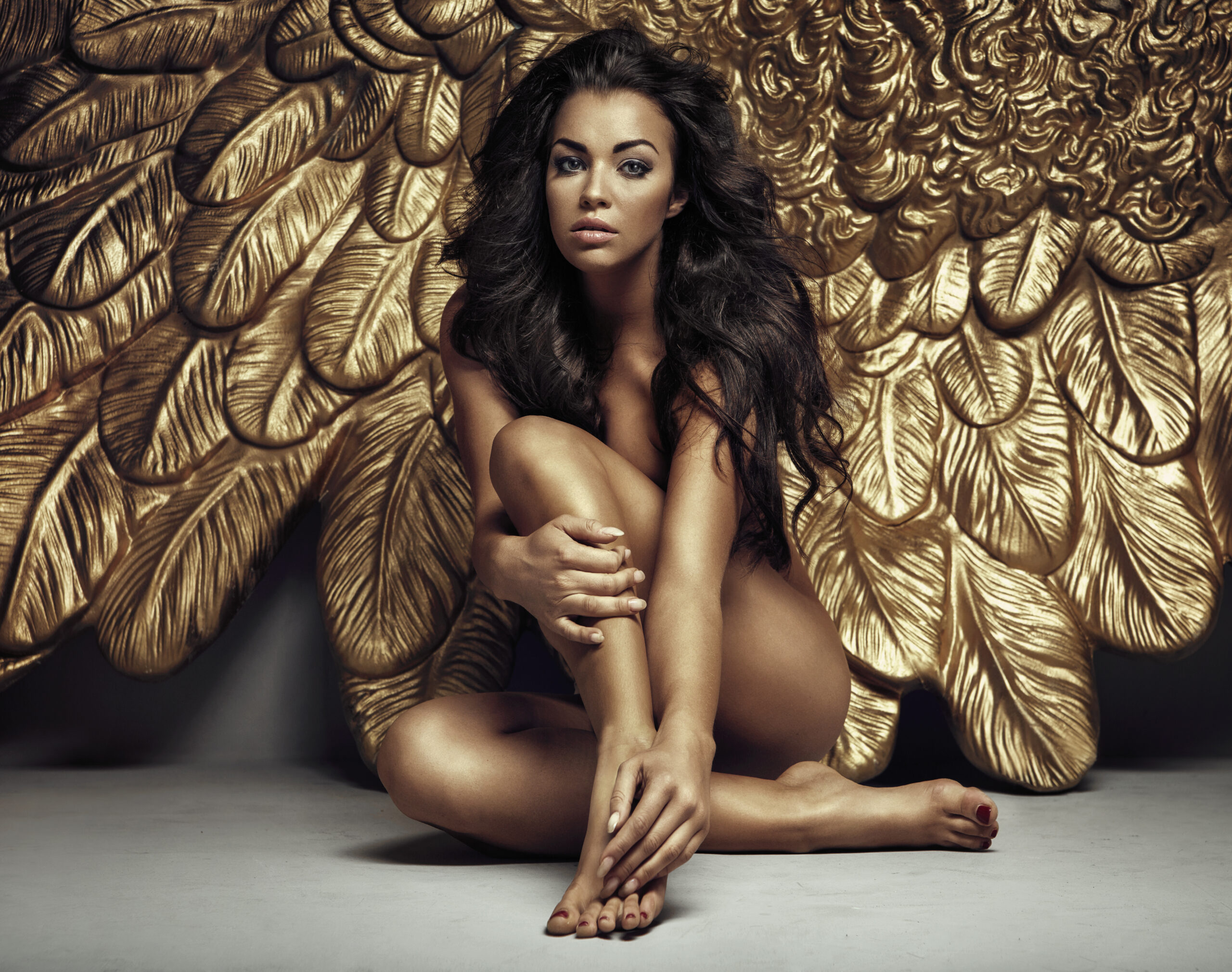 A woman who knows her power has in her hands the key to her own happiness and success.

Myths are a special kind of literature. Maintained and developed over thousands of years, over time, the details that are particular to specific people and time periods fade, while the characters and patterns that speak to the universal human experience remain.

Ultimately,  the stories that we tell, tell us who we are.

So much so, psychologist Carl Jung incorporated myths into his study of the underlying structure of the human personality. His groundbreaking work inspired a new field of psychology that focused on archetypes– instinctive, universal patterns and images that exist in the “collective unconscious”. Archetypes form the basis of all unlearned, instinctive patterns of behavior.

Psychologists of the Jungian tradition generally agree upon seven feminine archetypes that prevail in contemporary society—the mother, the maiden, the queen, the huntress, the wise woman, the mystic and  the lover. The presence of these archetypes in our  psyches account for the major differences among women; they also speak to our most captivating feminine powers. The mother represents our capacity to nurture and give life, while the huntress represents our determination, and independent will.

Any number of these archetypes may be active in a woman’s conscious at any given time, but when it comes to seduction, one archetype matters most: “the lover”.

While every woman won’t connect with the wise-woman’s objectivity, or the queen’s commitment to marriage, EVERY woman has access to “the lover” within her. It speaks to our most basic human impulse: to procreate. It represents the presence of the sacred feminine in EVERY woman.

Imagine the euphoric feeling you get when falling in love, or when aroused, or while passionately working on a project. This is how it feels when the lover archetype is active in your psyche. You feel beautiful, passionate, playful, and in the moment. You become magnetic, sensual, and powerfully feminine.

The key to unlocking your seductive potential is to acknowledge the creative life force, the love goddess, within  you. We all have access to this mysterious and magnetic energy; some of us are overwhelmed by it, and others suppress it. When a woman taps into this aspect of herself, she develops her “it factor”, a presence that draws people near.

This energy, pulsing through your body, has been exalted by mankind for millennia.  And while men are intrinsically drawn to this sensual, creative energy, it also remains a mystery to them. They really don’t have the language to explain what it is about a woman that makes her irresistible because they don’t experience this energy. It is uniquely feminine.  Note, this doesn’t prevent men from writing countless prosaic guides about what women should do, say and wear to win their hearts. At best, they try to pin point what seductive women do, but seduction has little to do with action. Seduction is a way of being; present, passionate, totally connected to the sensual, creative energy that lives inside of you.

Read  more about the 7 feminine archetypes in depth here.

Find out what makes you irresistible by taking the 13 Feminine Seduction Archetypes™ Quiz.

Powerfully and passionately yours,